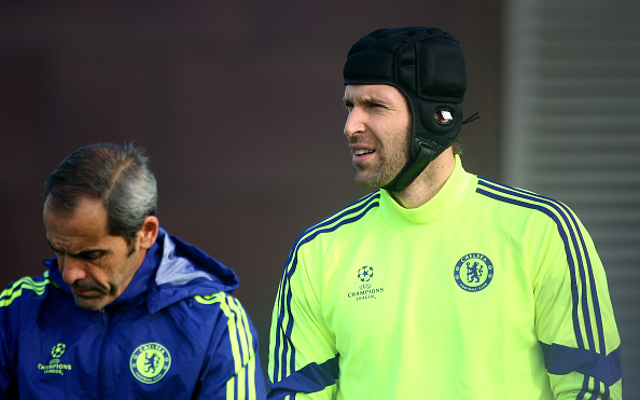 With the agent of Chelsea goalkeeper Petr Cech ruling out the prospect of an exit from Stamford Bridge this January, here are five other goalkeepers Arsene Wenger could try to bring to Arsenal… 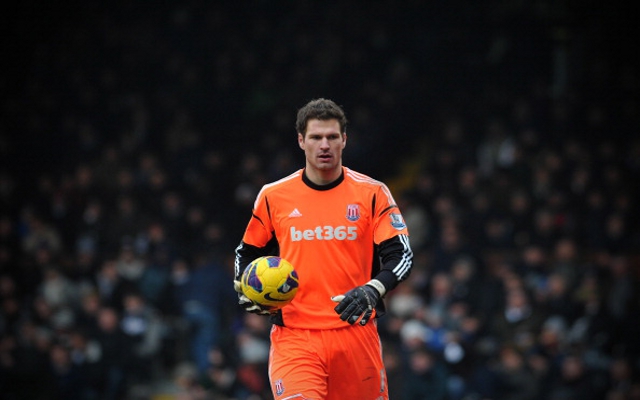 One of the top goalkeepers in the Premier League, Asmir Begovic has been linked with Arsenal and other top clubs in the past and may be worth considering.