Was the busier of the two in the middle. Unlucky not to score in the second.

Quiet by his standards, and was also unlucky not to get on the scoresheet. 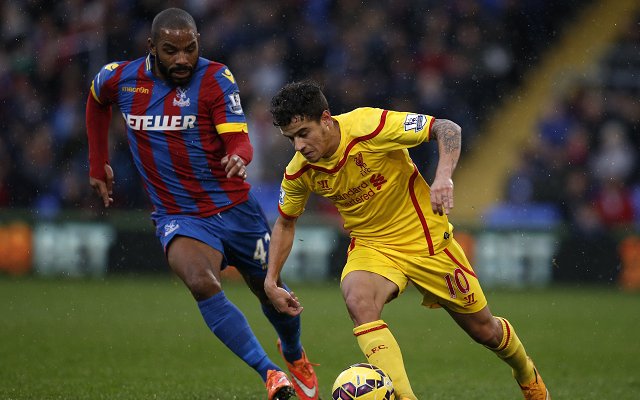 Exciting. Looked as though he could make something happen, but was all too often snuffed out before he was able to.

Disappeared during the second half, it was like Liverpool were playing with ten men.