How Liverpool can be expected to line up against the Black Cats on Saturday.

Following a string of poor results, the Reds finally turned things around last weekend with a late 1-0 victory over Stoke City. However, though they will want to build on that result they also have an important Champions League game to worry about next week, too. This is how we think Brendan Rodgers will cope.

With no competition, the hapless Belgian will be given the go ahead.

The Spaniard is Liverpool’s best choice in the position right now and will give an attacking edge down the flank.

The veteran stopper will come in for Mamadou Sakho to give the Frenchman a short respite.

At this stage anyone is better than Dejan Lovren. 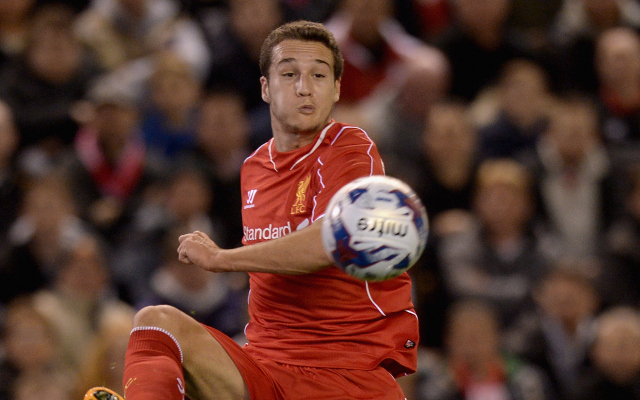 Despite his late winner last week, Johnson will find himself on the bench in preparation for the upcoming European clash.