The Premier League is now a global force home to some of the very best footballers from all around the world, making it one of the most entertaining contests to watch as world class stars at clubs such as Chelsea, Manchester City, Arsenal and Manchester United battle it out for glory each year.

As the January transfer window draws nearer, there is inevitable speculation linking even more of the world’s biggest names with moves to Premier League clubs, with English football’s big boys tipped to continue spending big on enhancing their already awesome squads.

According to recent reports from various sources, here are ten genuinely world class players who could be on their way to Premier League clubs in the near future, with Manchester United in particular tipped to be making some exciting purchases. 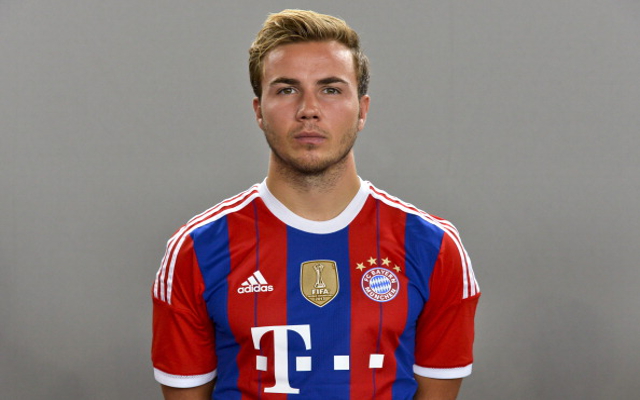 Linked with a £50m move to Manchester United, Bayern Munich forward Mario Gotze has been in superb form in the Bundesliga this season, following on from his World Cup final heroics with Germany this summer, for whom he netted the winning goal against Argentina. There’s no doubt this immensely talented young playmaker could fit in well at Old Trafford.