Gunners boss wants to build for the future with young trio.

Arsenal manager Arsene Wenger could be ready to spend big on three outstanding prospects for the future as the January transfer window approaches, according to various recent reports.

Although it is not yet clear if the Gunners will move for all three of these players this winter, it looks as though Wenger is keeping an eye on the performances of these highly impressive young players with a view to bringing them to the Emirates Stadium in the near future.

All three are superb attack-minded players who are also attracting strong interest from other top clubs around Europe, including Arsenal’s Premier League rivals Chelsea and Manchester United.

Read on to see the three starlets that could be heading to Arsenal in the next couple of transfer windows: 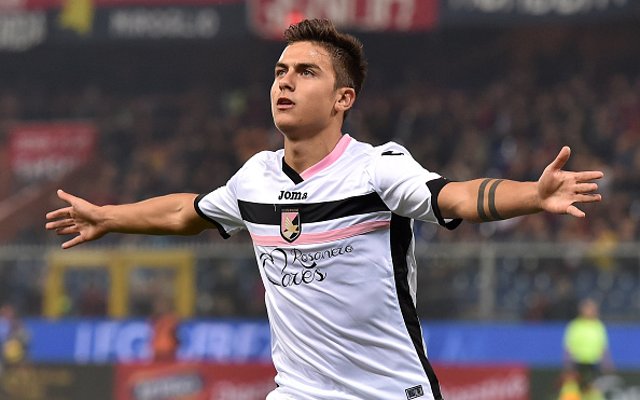 In a rumoured £31m deal, it looks increasingly likely that Arsenal will beat Manchester United to the signing of highly-rated Palermo striker Paulo Dybala, with the young Argentine set to arrive in north London next season. The 21-year-old has been superb in Serie A this season and could also be a big hit with the Gunners.