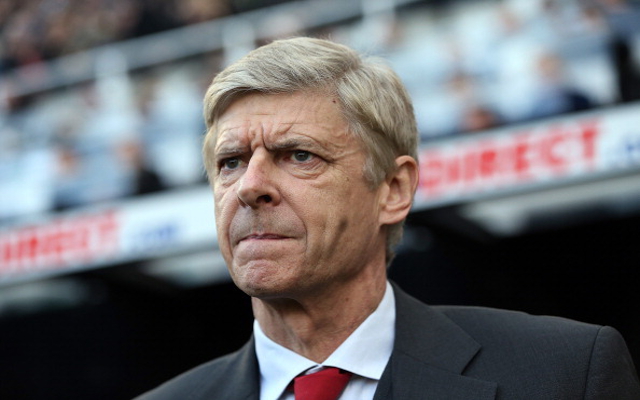 Arsenal manager Arsene Wenger could be looking at three possible signings from Ligue 1 this January, with recent reports suggesting the Gunners are after £52m’s worth of midfield talent.

The north London giants are looking somewhat short in that department at the moment following injuries to the likes of Mikel Arteta and Jack Wilshere in what has been a disappointing start to the season.

Aaron Ramsey has been off form this season, while Mathieu Flamini has also been unconvincing in deputising for Arteta in that defensive midfield role, which could explain Arsenal’s interest in these three players: 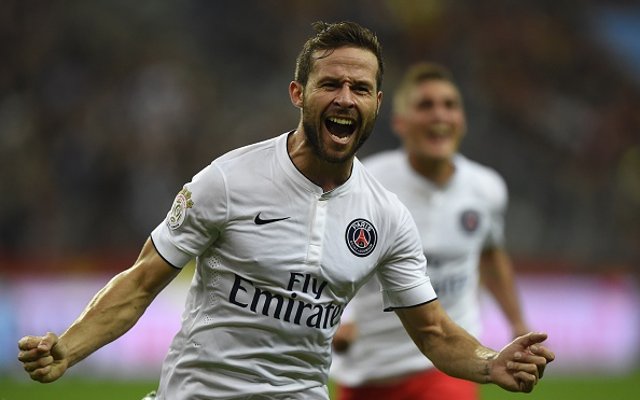 Formerly of Newcastle United, it is thought that Yohan Cabaye is unhappy with current club Paris Saint-Germain after a lack of opportunities in Laurent Blanc’s starting lineup. Arsenal are among the clubs interested, along with Liverpool and Manchester United, as the French playmaker could move for around £19m this January.