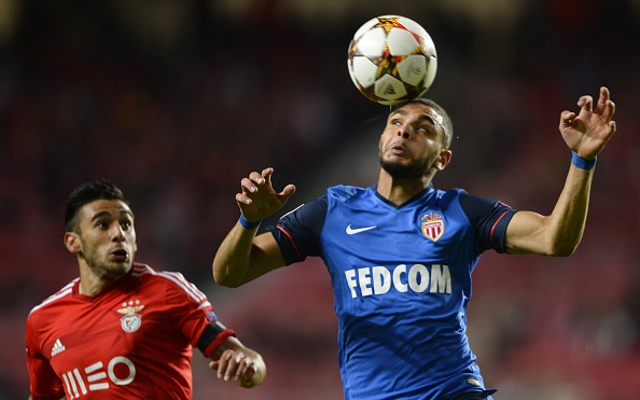 Arsenal are reportedly ready to compete with Manchester United and Manchester City for the signing of AS Monaco youngster Layvin Kurzawa, according to French source Le10Sport.

The 22-year-old left-back has been in superb form in the last couple of seasons, establishing himself as one of the best young players in Europe in that position as big clubs come calling.

The Premier League could be his next destination if one of Arsenal, City or United snap him up, with the Gunners the latest to show an interest in adding him to their options at the back.

Arsene Wenger already has Kieran Gibbs and Nacho Monreal to choose from in that position, but it may be that with Monreal often filling in at centre-back this season, the north Londoners will look to bring Kurzawa in as extra cover for Gibbs in that role.

Arsenal could make a number of raids on Ligue 1 this January, with Lyon youngster Nabil Fekir also believed to be on the club’s radar.