Manchester United could be set to be raided by their former manager this January as David Moyes eyes four first-team players at Old Trafford to bring to his new club Real Sociedad.

The Scot was sacked by the Red Devils in April after an awful season, and he recently returned to management by taking up a position with La Liga side Sociedad, whom he now wants to strengthen in the January transfer window.

Loan moves are likely for the Basque outfit, and Moyes seems to fancy his chances of landing one or more of these four United stars, who have all been in and out of the starting lineup this season under new manager Louis van Gaal, who has brought in many of his own players to improve on last season’s poor performances under Moyes.

The four players are as follows: 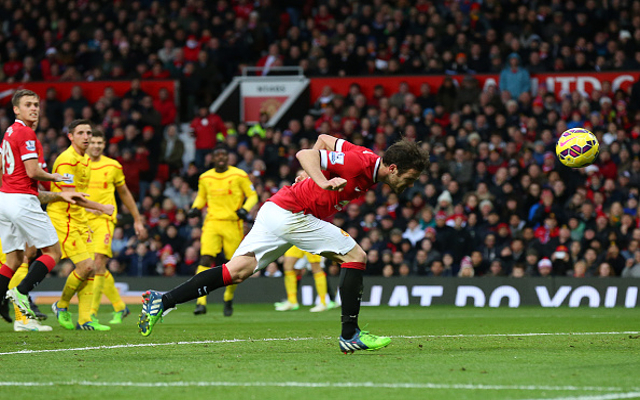 A slightly disappointing signing last January, Juan Mata was first brought to United by Moyes and is now one of his top targets again this winter, with plenty more competition now ahead of him in the pecking order at Old Trafford.