What did Saturday’s games teach us?

It has been an intriguing Saturday of Premier League action, with hiccups from the big boys proving to be the defining feature of the day’s fixtures – Chelsea, Arsenal, Liverpool and Tottenham Hotspur were all shocked by teams in mid-table and below, whilst Manchester City could only just squeeze past Everton at the Etihad Stadium.

Here are five things that we learned from the day’s action: 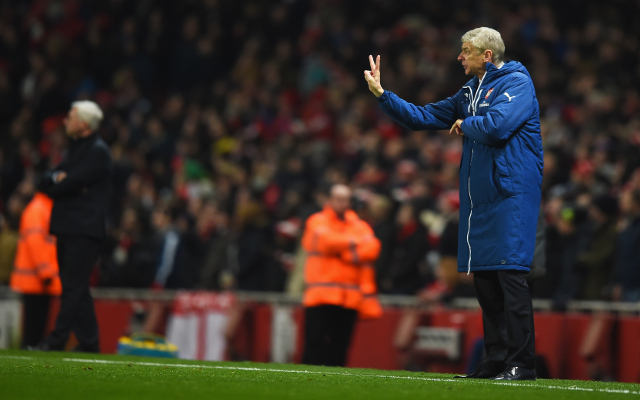 Jeff Stelling said that Mark Hughes was applying the drill to Arsene Wenger and his Gunners during Soccer Saturday – and a trip to Britannia Stadium for Arsenal really is about as enjoyable as an evening in the dentist’s chair. Arsenal have won just one of their last eight trips to the Potteries and have been outfought and outmuscled on previous occasions – just as they were today, with a young and inexperienced defence crumbling at the hands of a high tempo Stoke outfit.