Liverpool on the hunt for a new centre back 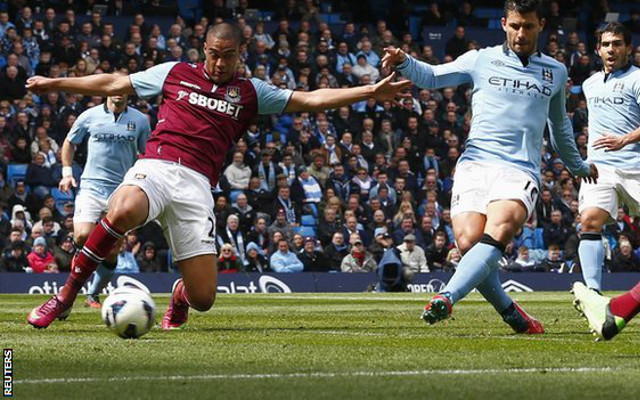 Liverpool have so far struggled to address last season’s defensive issues, with summer signing Dejan Lovren particularly disappointing, leading to speculation that the Reds will enter the market again in January.

The Daily Mirror believes that Brendan Rodgers’ side are leading the chase for West Ham centre back Winston Reid. The New Zealand defender has been a star performer this season, but has yet to extend his contract which expires at the end of the season.

Meanwhile, the Daily Mail has claimed that the Reds will instead go after Tottenham’s Jan Vertonghen. Like Reid, the 27-year-old is out of contract in the summer, and has already suggested that he won’t be prolonging his stay at White Hart Lane.