Seven ‘old boys’ that still haven’t hung up their boots yet.

The players on this list have all seen their best days pass them by, and are now squeezing every last ounce of football they have left in their old bones. Some have been with a number of Europe’s top clubs, and are now plugging away until the time comes to give it up. You’ll likely remember every name here, and in some cases you may be surprised to learn that they are indeed still playing. 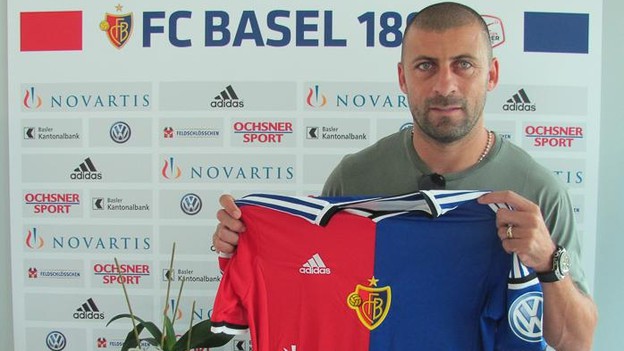 The former Argentine international is now 36, and after leaving Inter Milan this summer he penned a deal to join Swiss giants FC Basel. However, he has only managed to make a handful of appearances for the club, one of which came against Real Madrid in the Champions League.