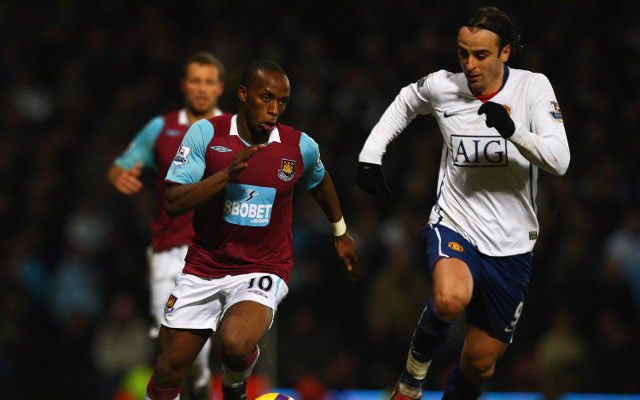 The winger was signed for £9 million by West Ham United in 2009, but left shortly after to Fiorentina due to “personal problems.” However, these problems followed him to Italy, and after six loan periods he left in 2013.

He was kicked out due to a breach of contract, and there are rumours that he faked his own kidnapping in Thailand after moving to a German third division side. The 25-year-old is currently a free agent after being released by a Kazakhstan Premier League team.