Here are some of the best defensive players around…

Here are the top 10 tacklers in the league, by how many successful challenges they make per game… 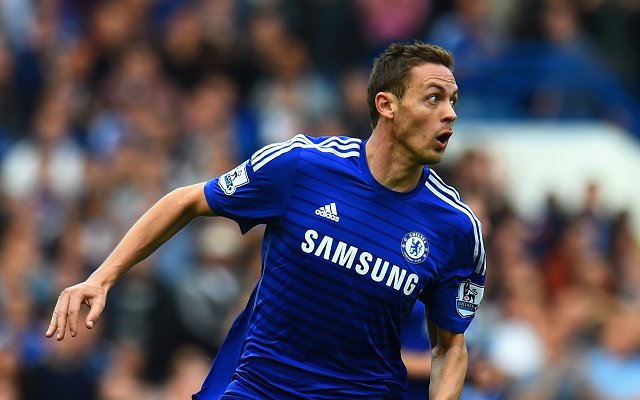 The midfielder’s defensive work has meant that Chelsea’s attacking players have been free to take teams apart at the other end.