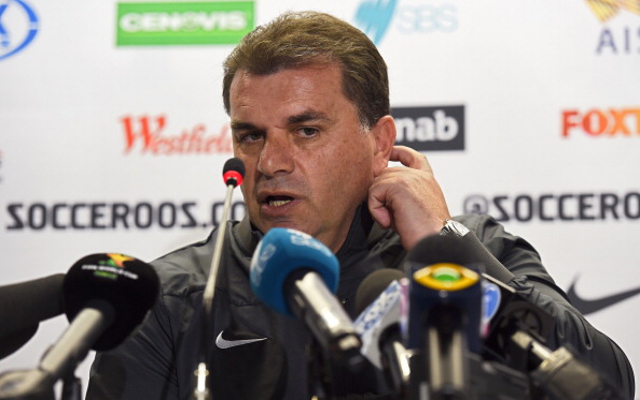 Postecoglou has selected his provisional squad for the January tournament to be held on home soil.

Ange Postecoglou has named a 46-man provisional squad for the upcoming Asian Cup.

The squad will be cut down to 23 players by December 30 in preparation for the tournament, which begins on January 9.

“I’m happy with the depth of squad we have been able to name and it is now up to these 46 guys to ensure they are selected in the final squad for the Asian Cup and rise to the challenge ahead,” Postecoglou is quoted as saying by ABC.

“We have set about trying to broaden the depth of players and I’m happy with how that has transpired over the last five matches since the World Cup.

“We have a good group of players to choose from for what will be an exciting time for Australian football.”

The squad includes all 23 players from the 2014 FIFA World Cup, as well as Robbie Kruse, Josh Kennedy and Rhys Williams, who missed the tournament through injury.

Feyenoord right-back Luke Wilkshire missed the cut, although Postecoglou says a recent hamstring injury did not help his cause. 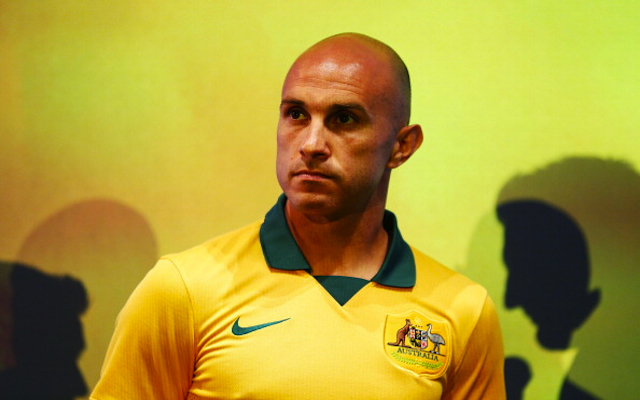