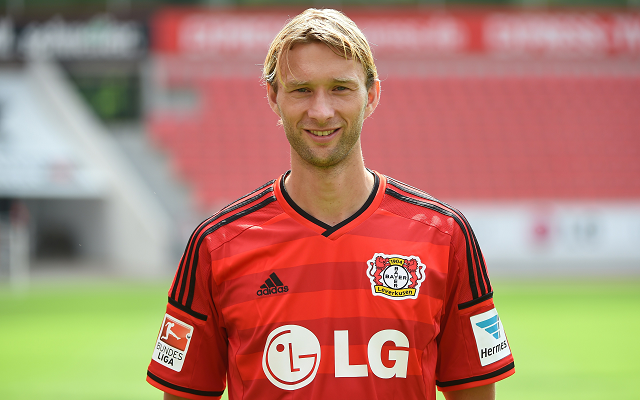 Former Arsenal target to hang up boots next year.

Bayer Leverkusen midfielder Simon Rolfes has announced his decision to retire from football at the end of the season, according to the club’s official website.

The 32-year-old is out of contract at the end of the season and though the club had been hoping to convince him to extend his stay, but he has instead decided to step away from the game instead.

“The decision to quit in the next year as a player is not easy for me. However, I was open-minded about many things during my whole 15 years in professional football and also investigated other interests. I now think the time has come to make a cut and me develop both professionally and personally, “said Rolfes.

“The time in Leverkusen was formative for me. Bayer 04 is a German giants with regular international presence, here I am become a national player, here I was able to enjoy the Champions League.

“I’m all employees and decision-makers in the club, with whom I have always maintained very close, personal relationships, grateful that she did this with possible. In the summer I’m going to look back on a great and eventful time at Bayer 04.”

Rolfes earned 26 caps for the Germany national side and featured for his country at both Euro 2008 and World Cup 2010.

Having spent the majority of his career with Leverkusen he made over 485 appearances, scoring 70 goals in the process.