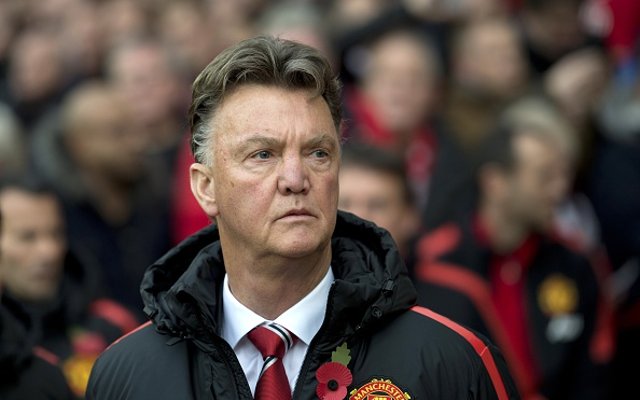 When the Saints host United at St Mary’s in Monday Night Football it will see Ronald Koeman take on Louis van Gaal.

The two Dutchmen have worked together before, where they had a monumental fallout at Ajax when Koeman was manager and van Gaal the director of football, reports the Telegraph.

This animosity is thought to have died down in recent times, but it will be interesting to see the dynamic between the two on the touchline.