There’s still a lot to play for in the last round of Champions League fixtures.

CaughtOffside takes a look at what’s still to play for in the Champions League as we approach the last round of group fixtures. 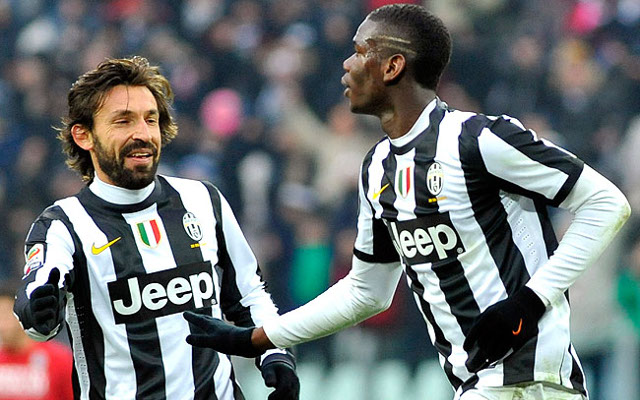 Whilst Atletico Madrid are already assured qualification into the last 16 of the competition, it is not yet decided who will be joining them and who will be seeded.

The Spanish Champions will clinch top spot as long as they do not lose to Juventus by two goals or more.

Meanwhile, Juventus can scrape into the next round with a draw or if Olympiacos fail to win but the Greeks will pip the Italians to second if they win and Juventus lose.

Malmo are confirmed as out of the running for qualification but will be able to achieve third place, and the Europa League position, with a win.