Check out our list of players that Premier League clubs allowed to pass them by as young stars. 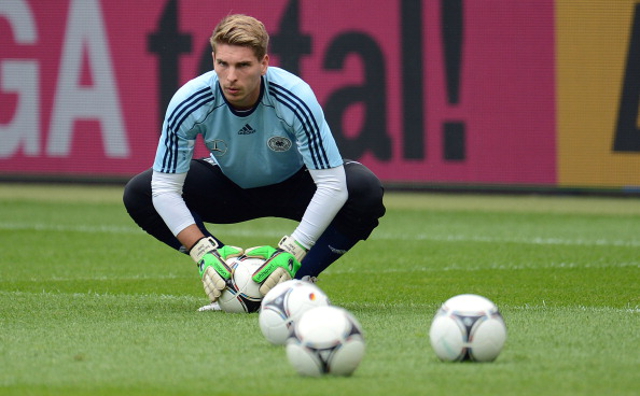 A short loan spell at Northampton Town was the only first team experienced that goalkeeper Ron-Robert Zieler experienced at Old Trafford – he would depart for Hannover and become one of the Bundesliga’s finest and a German international.