Spurs targeting three new stars as Mauricio Pochettino looks to stamp his mark on the squad.

Tottenham Hotspur manager Mauricio Pochettino and his technical director Franco Baldini are targeting an entirely new spine for a team that has been largely spineless so far this season, with the Mirror reporting that Pochettino has instructed his board that he will require one new central defender, central midfielder and centre forward during January if he is to be able to get more out of his underperforming team.

The board agree with Pochettino’s evaluation of his squad and are willing to provide a net budget of £20 million for the January window, whilst that could also be supplemented by player sales – with four senior players set to be allowed to leave White Hart Lane in January as long as suitable buyers can be found.

Here are the seven deals being lined up by Pochettino and Baldini for the new year: 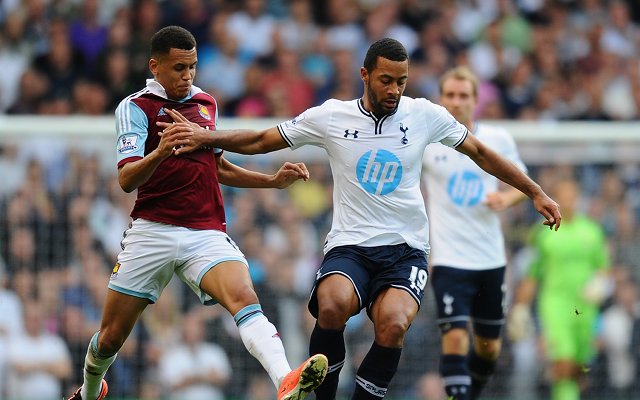 The Belgian midfielder is exceptional on his day, but he has flattered to deceive for the majority of the time since signing from Fulham and it now appears that Spurs are willing to cut their losses on him.