Who Spurs have their eye on in the New Year.

As the January transfer window draws ever closer Tottenham Hotspur manager Mauricio Pochettino is already looking to signings that could help solve his side’s slump in form.

Spurs have been linked with a number of players in the New Year and here is a shortlist of their targets. 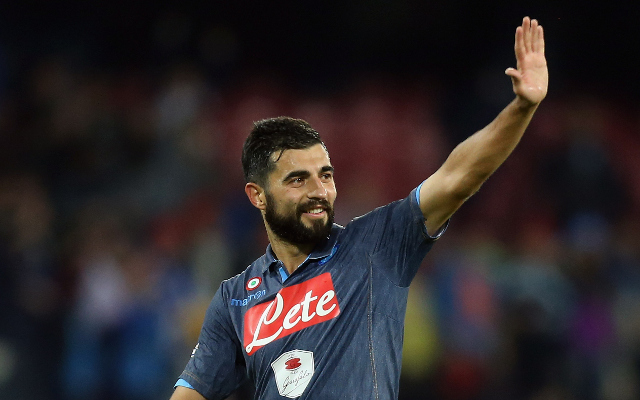 There remains concerns at the back for Pochettino with Younes Kaboul, Jan Vertonghen and new signing Federico Fazio all failing to impress, whilst Vlad Chiriches is out of favour under the Argentine.

That has drawn the North London side to Albiol, with DeAndre Yedlin also arriving at White Hart Lane after his loan spell with Seattle Sounders.