Both Liverpool and Manchester City go into their last matches of the Champions League group stages needing some sort of result to qualify for the next round. Meanwhile Arsenal are fighting for top spot in their group.

Their own results as well as what happens in other matches can affect whether City or the Reds get through to the knockout rounds, or potentially end up in the Europa League. Meanwhile, Chelsea are already through as group winners and so are not covered here. 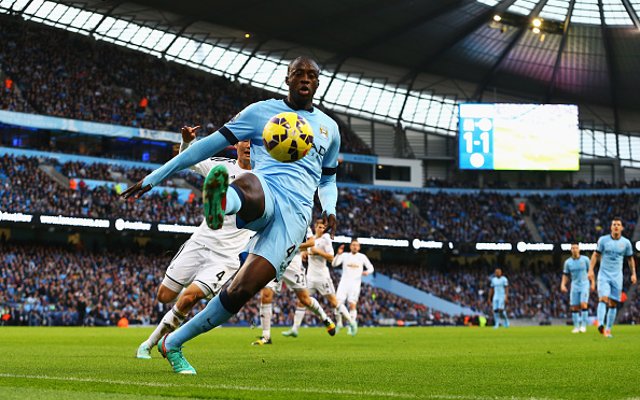 If CSKA Moscow lose to Bayern Munich, then the Citizens just need a score draw against AS Roma to go through.

Meanwhile if the the Russian side draw in Germany, then the Sky Blues need to win in the Italian capital.

However, if CSKA manage to win at the Allianz Arena, then City are out no matter what. Any result they need will be harder to get with the recent injury sustained by Sergio Aguero.