Spurs and Everton have also fallen from grace, but Manchester United, Man City and Chelsea have all made big improvements.

The 2014-15 Premier League season has now witnessed 15 rounds of fixtures, so the table is starting to take shape properly.

Arsenal and Liverpool will be desperate to improve on their current positions – sixth and ninth respectively.

Both clubs are significantly worse off now than they were after 15 games of last season.

In fact, Arsenal’s fall has been more drastic than any other top flight club, as this alternative table shows…

20. Arsenal – 12 points worse off than at this stage last season 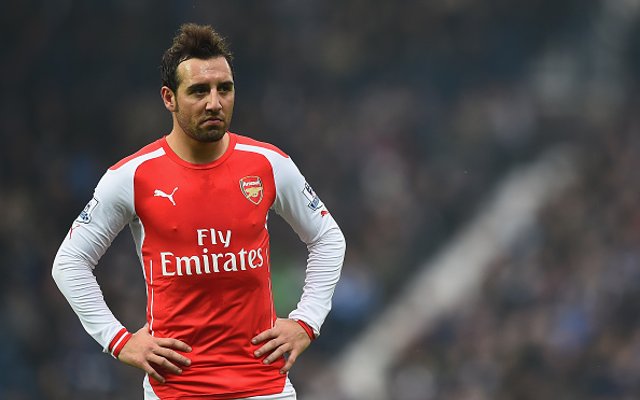