The Champions League groups stage is wrapped up this week as the teams play their final matches before the knockout rounds in February. However, who has been playing the best in the competition so far?

Here are the 10 statistically best players so far, and Cristiano Ronaldo is surprisingly low… 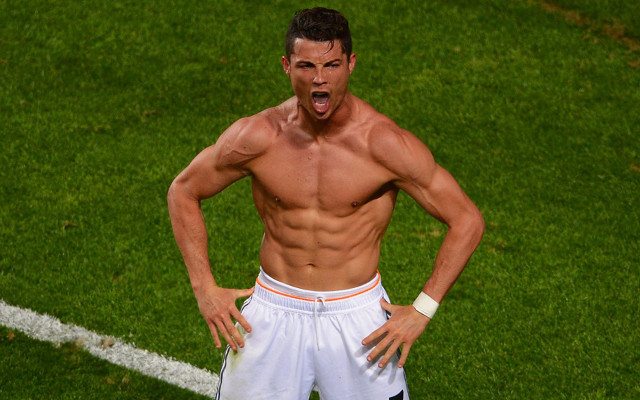 The Portuguese may have singlehandedly scored more than most teams this season, but the majority of the goals have come in La Liga.