Tigres qualified for the Liga MX final for the first time since 2011 at the weekend.

They were without injured captain Juninho and suspended Uruguayan Egidio Arevalo.

Just look at the reaction of the missing duo when the final whistle sounded – you can see how much it means to them. 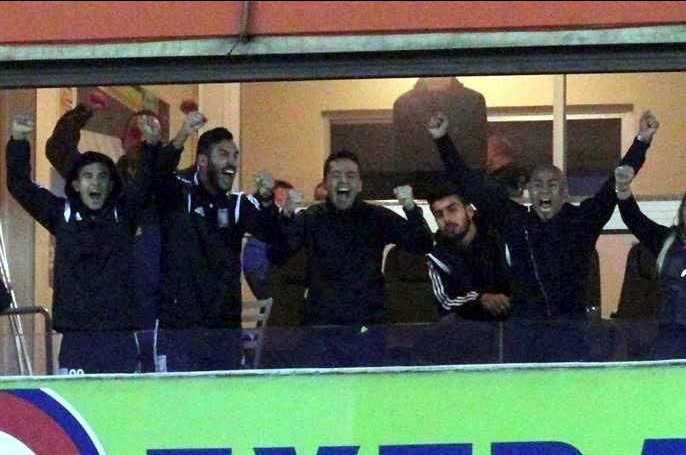