Last term, Liverpool scored more than 100 Premier League goals, and made a habit out of coming out of the blocks and steamrolling sides within the first 25 minutes.

Versus Arsenal, they were 4-0 up within 18 minutes earlier this calendar year.

This season, they haven’t scored a goal in the first 20 minutes at Anfield.

Instead of relentlessly pressing and viciously counter attacking, Liverpool slow games down, with a complete lack of any creative ability to open up opposition sides even if they are dominating possession.

The contrast in the team’s creativity, movement, pressing, and work-rate between this year and last is actually absurd. 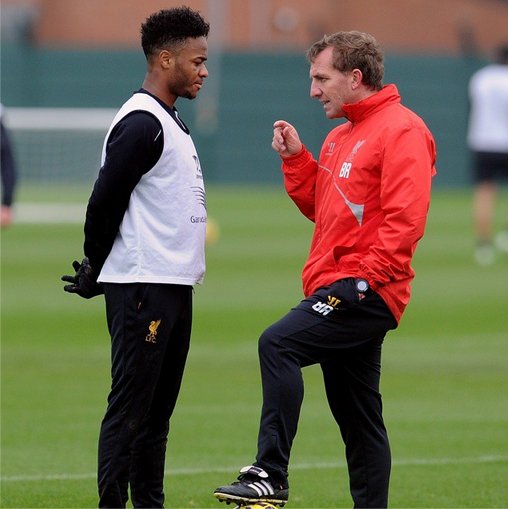