Chelsea’s Champions League match with Sporting Lisbon is being seen as an opportunity for Jose Mourinho to blood some Blues youngsters with proper competitive action as the tie is effectively a dead rubber.

Chelsea already secured qualification to the last 16 of Europe’s elite competition in the previous round, providing Mourinho with the opportunity to rest some key squad personnel before the hectic Christmas fixture schedule and hand some burgeoning, up and coming youngsters the opportunity to impress in the first team.

John Terry, Willian and Hazard are already confirmed as sitting out the tie meaning you can expect a more youthful line-up and bench against Sporting filled with a number of unknown and rarely seen  players.

CaughtOffside takes a look at some of these unfamiliar Chelsea youngsters you may see on the team-sheet tonight. 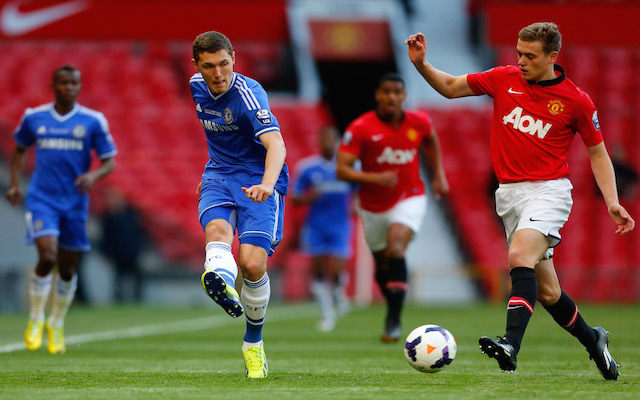 The Blues competed with a number of clubs for the Dane’s signature. Developed at Bromby, now Daniel Agger’s stomping ground, his performances in the youth team in Denmark attracted interest form around Europe before he ended up at Stamford Bridge.

A centre-back by trade, Christensen has featured once this season in the Capital One Cup away at Shrewsbury although was played out of position at right-back.