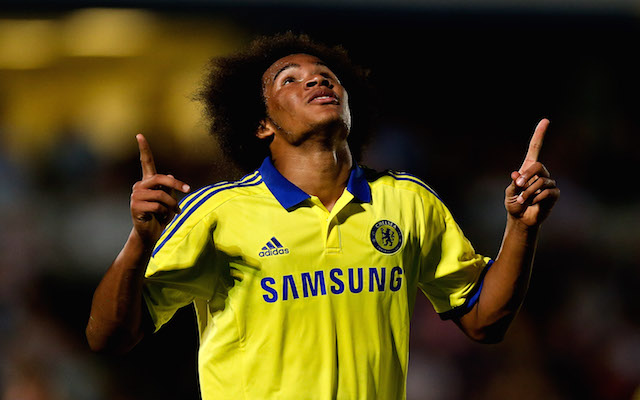 One of Chelsea’s hottest prospects, big things are expected in Brown’s future having already played for Premier League side West Brom when he was just 16.

Enjoys playing in the number 10 role, behind the striker, opening up space and creating numerous chances however, the 17 year old is equally adept at playing up-top himself which he has done on numerous occasions for Chelsea’s youth sides this season.

Showed a lot of promise in pre-season and could be continually forcing his way into the Chelsea first team in the coming months.