After Liverpool’s difficult start to the Premier League season, there have been plenty of rumours surrounding their potential January transfer targets. But it’s worth remembering, with Brendan Rodgers having spent so heavily in the summer, the Reds’ boss might have to look at some cheaper options to strengthen his squad.

Here are ten of the best bargain buys that have been linked with moves to Anfield. Flick through the pages below to see what the press had to say: 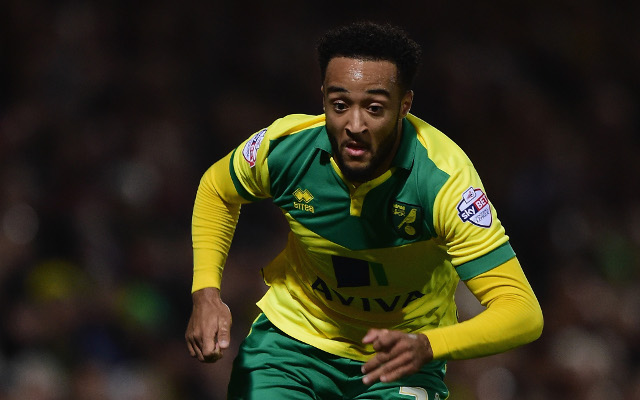