Xavi has played against some top class stars in his time.

The Champions League has been at the heart of the football news this week after the 2014/15 group stage drew to a close, with the likes of Manchester City and FC Basel securing dramatic qualifications on the final matchday.

Barcelona midfield superstar Xavi helped his side to top their group with a 3-1 win over Paris Saint Germain at the Nou Camp – but the diminutive schemer has also been talking to Shortlist Magazine, picking his all-time British Champions League XI: 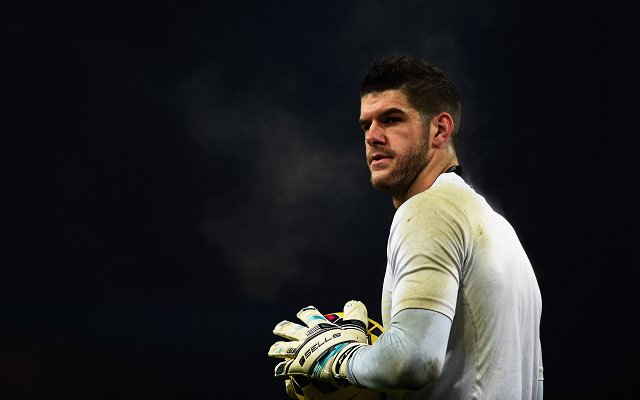