Juventus booked their place in the Champions League last 16 last night after a tense 0-0 draw with Atletico Madrid. Here’s five good reasons to support the Turin club as the knockout stages begin. 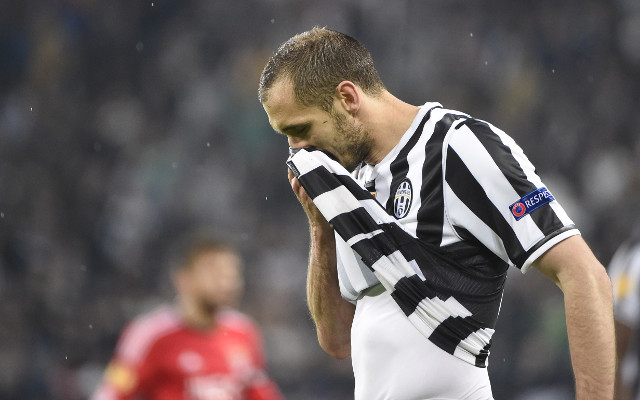 Juventus have dominated in Italy over the past few seasons, but have not been able to translate that dominance into European performances.

After messing up their group last season they ended up in the Europa League, where they somehow contrived to lose the semi final to a seriously inferior 10 man Benfica team they should have beaten with ease, missing out on a final at the Juventus stadium in the process.