Why do you follow someone on Twitter? Is it because they represent a sport or club that you like? Do you like them personally? Or are you just hoping they’re going to say something controversial?

Whatever the reason, the Telegraph has compiled a list of the top ten UK athletes that have attracted more of you that anyone else. The list includes five footballers, as well as stars from tennis, Formula one, golf, cricket and diving (yes, that last one is fairly obvious).

Flick through the list below to find out who’s number one: 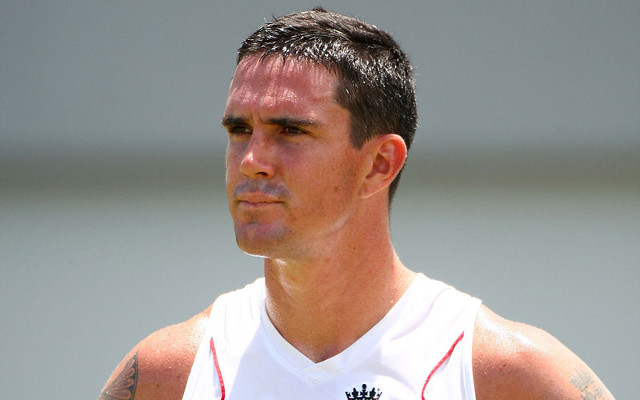