Which players made our best XI from the group stages?

The Champions League group stage is over for another year, with plenty of top players taking the chance to fill their boots against small teams, and plenty of other players showing their quality against the continent’s top teams.

Who made the final XI? Find out below. 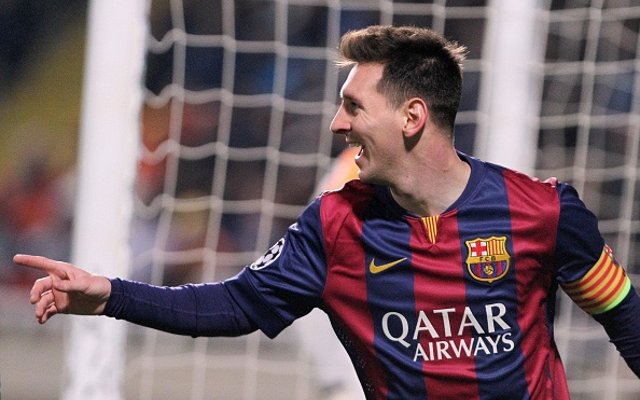