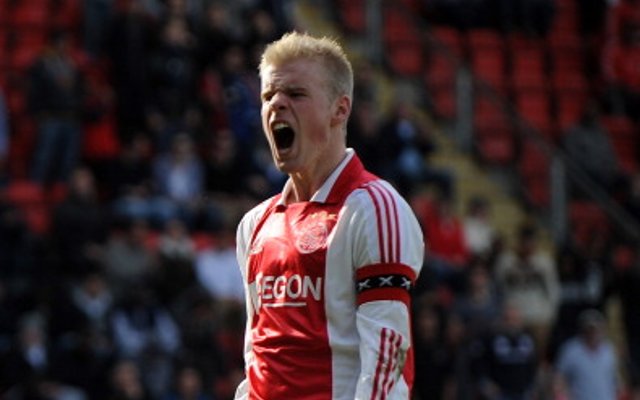 The 21 year old could follow in the footsteps of other former Ajax stars; Jan Vertonghen, Thomas Vermaelen and Luis Suarez as the former European powerhouse struggles to keep up with today’s modern super clubs.

The Dutch youngster had a breakout season at the Amsterdam Arena last year scoring 11 times in 36 appearances from midfield and has four goals and seven assists this season for Frank de Boer’s side.

With Dutch stars leaving Holland in general in recent seasons, searching for a more competitive and challenging league – Klaassen could be next on the way out of the Eredivisie.