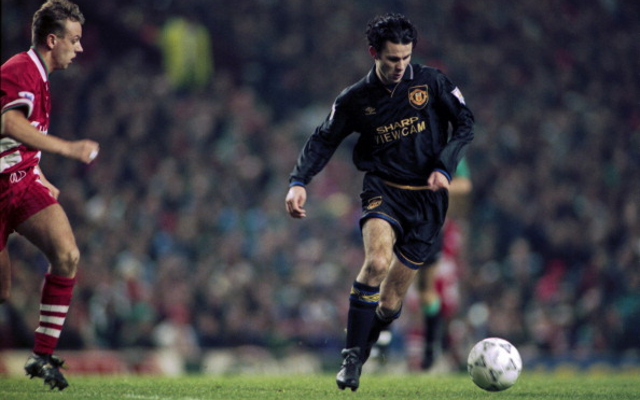 Manchester United and Liverpool meet in the Premier League this weekend to renew their long-standing and great rivalry, so here’s a look back at five classic encounters between the two teams in recent times.

Liverpool won both Premier League meetings last season fairly comfortably as United toiled under David Moyes, but this fixture has been far from one-sided with both teams enjoying memorable wins over each other, plus some hard-fought draws where the two simply could not cancel each other out. 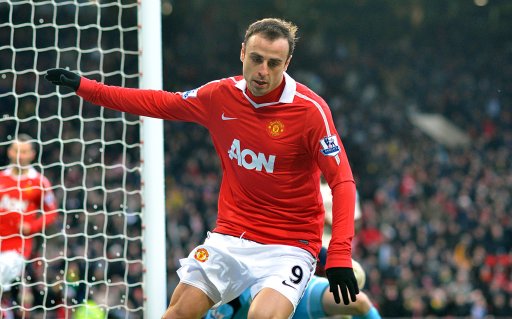 Dimitar Berbatov’s finest hour in a Manchester United shirt, the Bulgarian forward hit a superb hat-trick against Liverpool at Old Trafford, including a spectacular overhead kick. Steven Gerrard scored twice for the visitors to bring it back to 2-2 from 2-0 down, but Berbatov restored United’s lead in this thrilling encounter.