Not a single Premier League manager has been sacked this season, which suggests that we might have a fairly decent bunch at the helm right now…

Each of them is brilliant (or terrible, depending on which side of the fence you sit on) in their own merit… Some prefer to scout out bargain buys, while others tend to spend hours on the training ground in an attempt to hone the skills of seasoned veterans. Some develop intricate and practiced tactical systems, while others prefer the ‘Go an’ give it to ’em’ approach. (Cough, Harry Redknapp.)

(Based mainly on this season’s performances – but also a little bit on what they’ve done before.)

Sorry Brendan Rodgers. You’re not in the running for this one! This one’s a close battle between Jose Mourinho, Ronald Koeman and Sam Allardyce. Mourinho usually buys well, and this summer just gone he acquired a number of sensational players, but he’s always given the money to do so… Koeman on the other hand had his entire team ripped from under him, and signed potential stars like Graziano Pelle, Dusan Tadic and Saido Mane for Southampton. Allardyce got Alex Song on loan (why did nobody else try and sign him?!), goalscorer Diafra Sakho and World Cup star Enner Valencia – transforming West Ham into top four hopefuls. Arsene Wenger used to sign good players for little money, but then he spent £42m on Mesut Ozil… We’ll give it to Koeman! 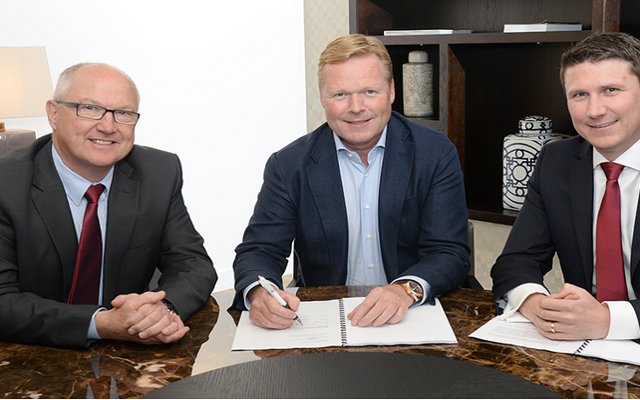