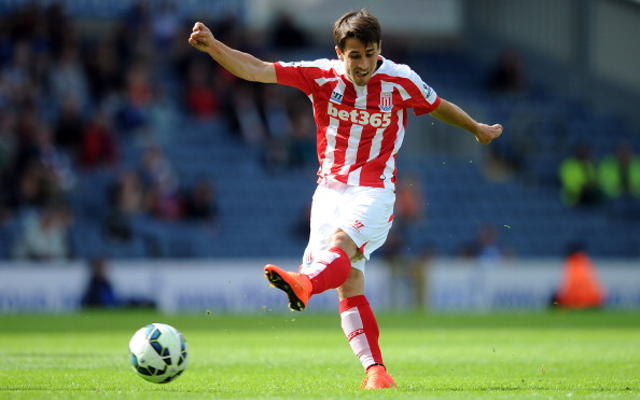 Crystal Palace and Stoke City have confirmed their teams for today’s Premier League clash at Selhurst Park, with the visitors looking to build on their impressive win over Arsenal last week.

The likes of Bojan, Peter Crouch and Jon Walters were in fine form for Mark Hughes’ side last weekend and all start again this afternoon as the Potters look for a second victory on the bounce.

Crystal Palace, meanwhile, will be looking to the likes of Mile Jedinak and Yannick Bolasie to inspire them today after their fine recent performances for the Eagles.