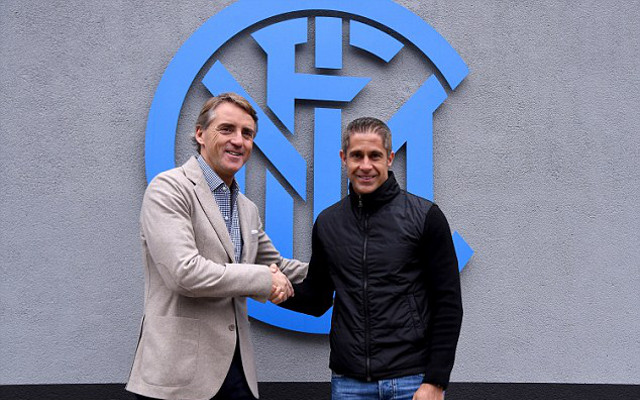 Mancini, who took charge of Inter in July, worked with Sylvinho at City between 2009 and 2010, although the Brazilian rarely featured, before going on the retire from playing.