Liverpool target Martin Odegaard was pictured training with Bundesliga giants Bayern Munich, bad news for the Merseyside club who were hoping to secure the youngster.

The 15-year-old is highly coveted at the moment, with a number of top European clubs chasing his signature. He has already had trials at several clubs including Liverpool, but is yet to make a decision over his future.

It has been revealed that Bayern are one of the clubs looking to bring the Norwegian teenager in, with the chairman Karl-Heinz Rummenigge confirming their interest in him. 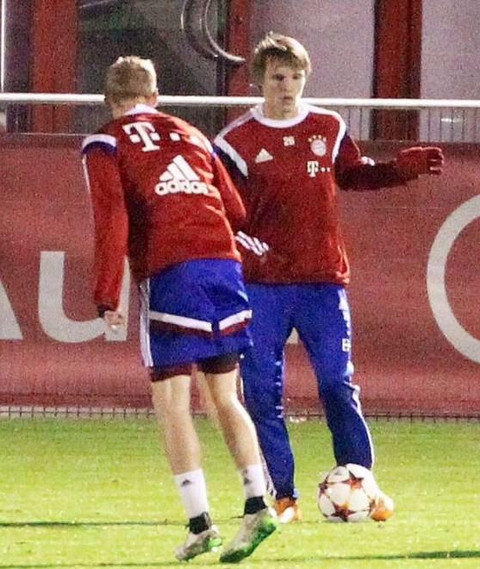 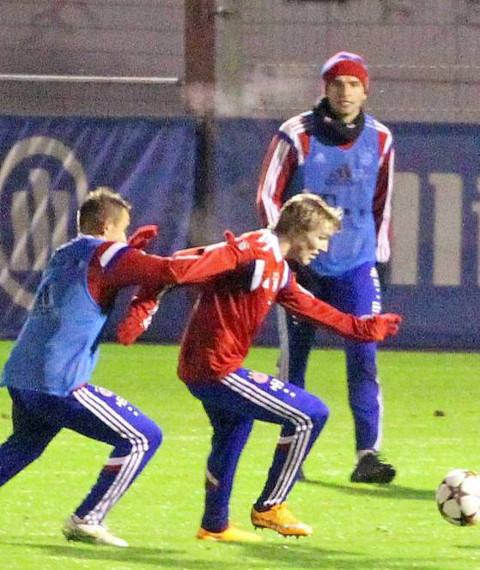 Liverpool have been struggling this season, both in Europe and domestically. Brendan Rodgers’ side recently crashed out of the Champions League after a 1-1 draw with FC Basel, and with the club currently sat ninth in the Premier League they don’t look like qualifying for the competition next year either.

They would have to do a lot to convince the Stromsgodset star to make the switch to Anfield, but if development and playing time can be guaranteed then perhaps they will have a chance.