Who are the best players headed to Africa in the spring?

The 30th edition of the Africa Cup of Nations comes round this January, and as always there are plenty of Premier League stars who will be leaving their clubs to play in Equatorial Guinea.

Here are the ten players who will be missed most by their clubs:

SEE MORE:
Manchester United & Liverpool Transfer Target’s Future To Be Decided ‘Within Days’
Liverpool Summer Signing Has Lost The Confidence Of His Team-Mates After Awful Start
Chelsea Predicted Lineup v Hull As Andre Schurrle Is Set To Be Given Chance After Champions League Heroics 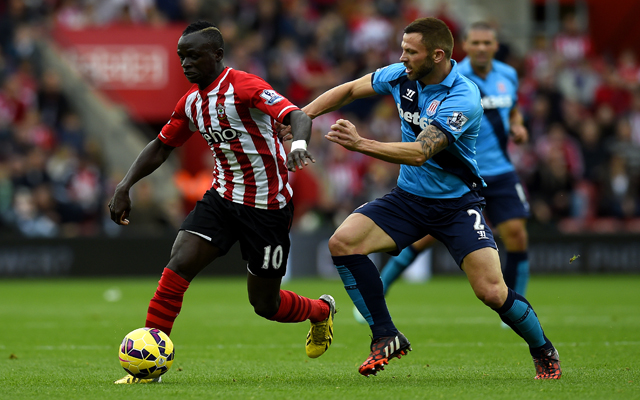 His form has dropped off slightly in recent weeks, but Southampton will undoubtedly miss their Senegalese winger.