Things are going well for Chelsea this season – Jose Mourinho’s side may have lost their first game last weekend against Newcastle United, but they bounced back this weekend against Hull City and also won their final Champions League group game in midweek.

With Mourinho presiding over a young, enterprising team who look like they could go on to dominate domestic and, potentially, European football for some time to come, recent reports have suggested that the Blues will capitalise on the momentum to tie these four stars down to new deals: 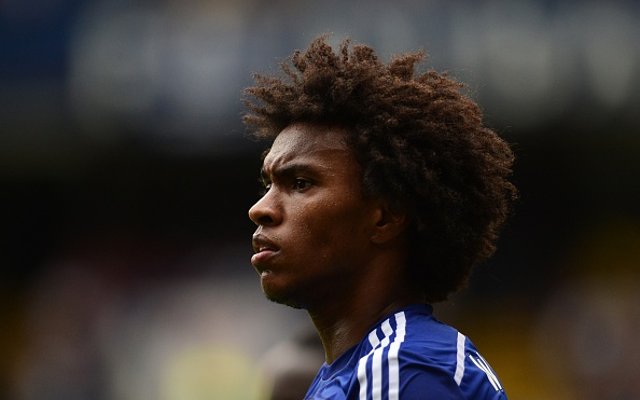 Despite the fact that former Shakhtar Donetsk winger Willian has three years left on his Stamford Bridge deal, reports have suggested that the Blues will look to tie him down to an even longer deal on account of the Brazilian’s fine form for the club and the importance of his industry and energy to Jose Mourinho’s system.