Russian international Aleksandr Kokorin has been outed as a love rat by social media, with the 23-year-old snapped cheating on his girlfriend with a number of strippers.

Pictured below in a shot he put up on Instagram, Kokorin looks all loved up with his gorgeous girlfriend. 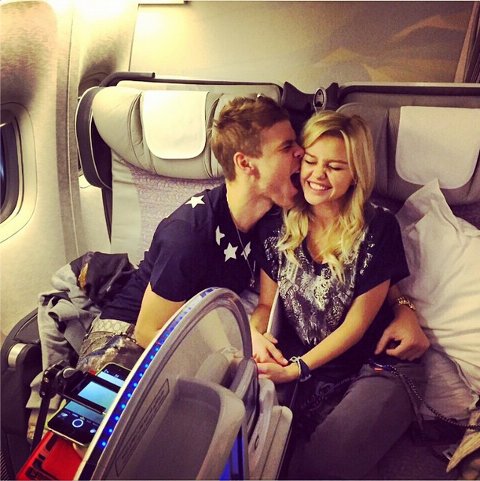 He is likely to be in trouble after she sees these next snaps though, with Kokorin getting very hands on with these strippers. 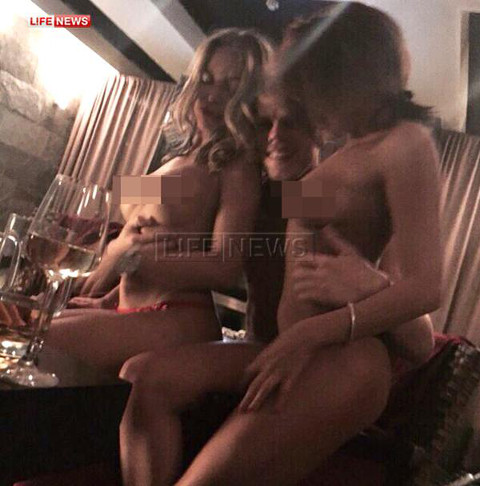 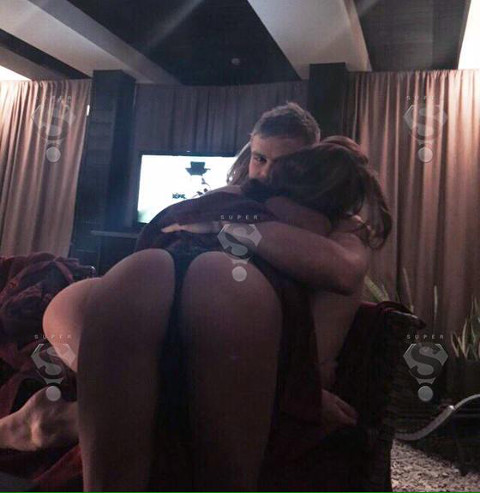