Arsenal, Liverpool on alert as Real could cash in on five players this winter.

Real Madrid are ready to let as many as five of their first-team players leave in the January transfer window, according to recent reports in Spain.

The European champions have some ambitious transfer plans as ever for the upcoming winter transfer market, and a number of exciting talents could be let go to help fund these moves.

Although it is not yet clear if every one of these big names will leave at once this January, it is claimed that these five are set for possible exits this winter as big clubs could come calling: 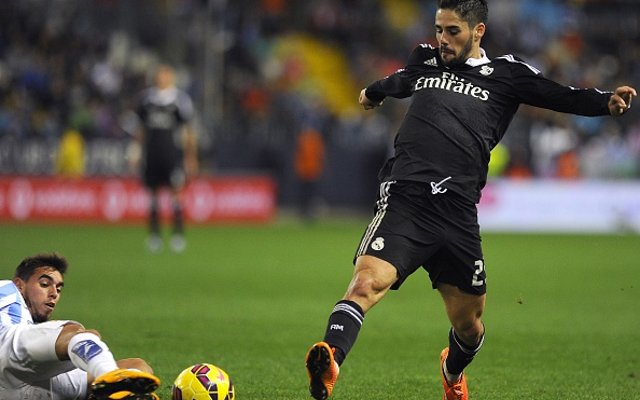 First on the list is in-form playmaker Isco, who could supposedly be an outside bet at a player leaving the Bernabeu this January, with the likes of Arsenal and Liverpool previously linked as strong admirers of the young Spanish international. Still, it would likely take an offer in the region of £64m to persuade the club to sell.