Veteran Arsenal star Tomas Rosicky has hit out at his former teammate Robin van Persie, mocking the Manchester United star for his side’s absence in the Champions League this season.

The Czech-Republic international took to Instagram to post this hilarious image, accompanied with the headline: “Live #ucl draw @robinvanpersie lol”. 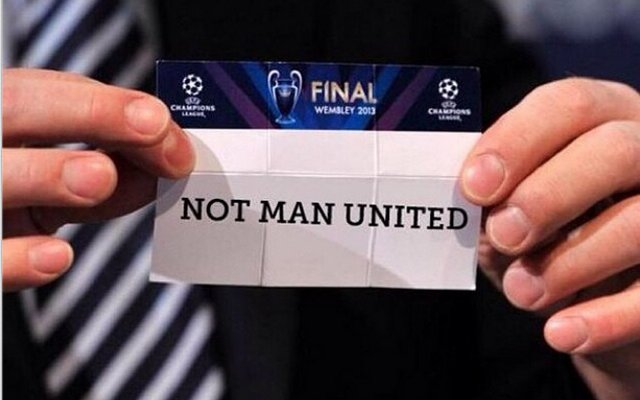 Arsenal fans were furious when van Persie made the switch from the Emirates to Old Trafford in 2012, and it seems Rosicky shares their sentiments.