Lukas Podolski is a regular on Instagram, with the Arsenal star putting his entire life on social media for the world to see. The scarce used Gunner has decided to use the few days he has been given off for Christmas to attend a dentist in Germany.

The image was accompanied by Podolski saying, “The dentist always brings out my smile… #Poldi #LP10 #KeepOnSmiling #Zahnarzt #PraxisHeibach” 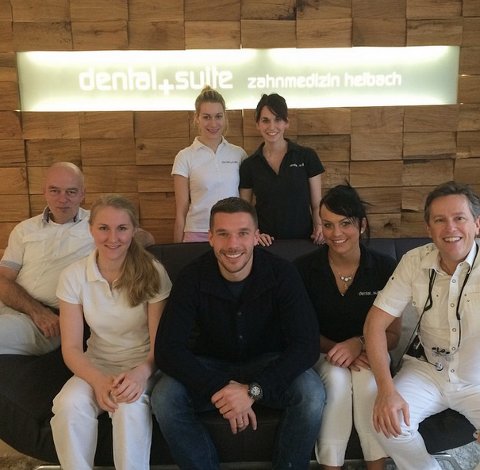 His cheeky grin is fantastic to be fair.