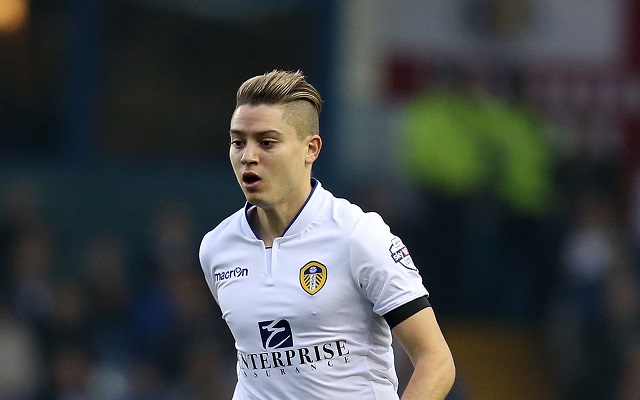 Championship sides slapped with transfer bans ahead of January window.

Championship sides Nottingham Forest, Leeds United and Blackburn Rovers have all been hit with transfer embargoes for the rest of the season after they breached Financial Fair Play rules, the BBC reports.

Under existing rules, clubs were permitted to lose no more than £3m a season, with a maximum of £5m of shareholder investment in 2013-14.

The clubs will all have the chance to have the bans lifted in June, but to do so they have been operating a loss of no less than £3m, with a maximum investment of £3m for the 2014-15 season.

Blackburn managing director Derek Shaw said: “Whilst the ruling will clearly present some difficulties, we will of course respect the rules of the Football League.

“A lot of effort and hard work has been done to reduce player costs over the last two years, but we have wanted to rebuild and challenge in this division at the same time, and we will continue to do that.”

However, the three clubs can still sign players in the new year providing they have fewer than 24 players under the age of 21 that have made at least five appearances for their current sides.

Any of these signings must not cost the club a transfer fee and must cost less than £600,000 a year, whilst sides with 24 or more players fitting the criteria will be allowed to trade players on a ‘one out, one in’ basis.