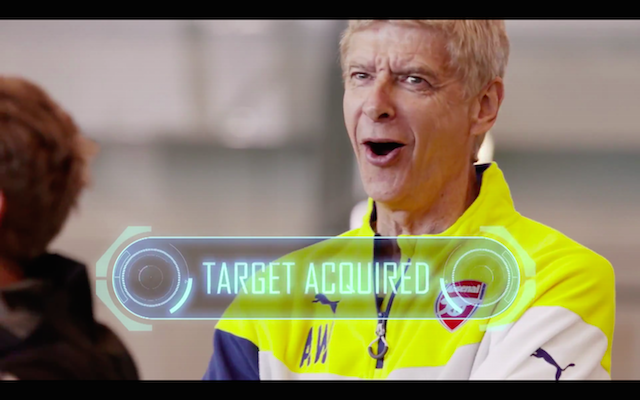 One of the most unusual football videos you are ever likely to see has recently been released, showing the reactions of a number of Premier League managers and players to Arsenal manager Arsene Wenger releasing a sex tape.

The video is of course nothing more than a joke, but is still extremely entertaining.