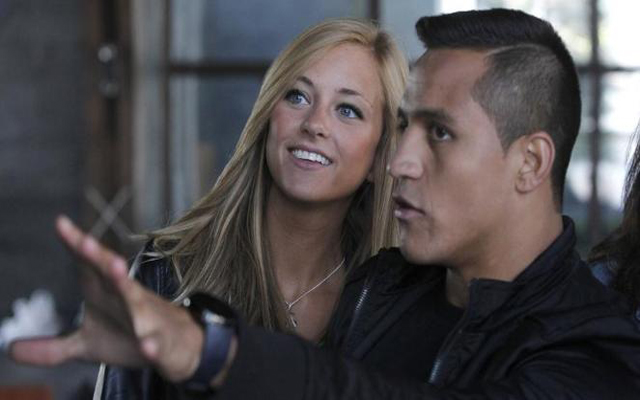 Alexis Sanchez is a newly single man after being dumped by his stunning ex-WAG Laia Grassi, but new reports have revealed that the reason for the split was his performances in the bedroom.

Grassi made the break-up public when she removed all photos of the Arsenal star from her Instagram account, but initially there was no explanation for the split; rumours suggesting that it was down to infidelity on Sanchez’s part.

Chilean publication La Cuarta have suggested however, that the split was as a result of the former Barcelona man being unable to meet Grassi’s demands in bed.

“Laia Grassi hit the breaks in her relationship with Sanchez all because he could not stand the pace in bed,” they wrote.

Going on to reveal that Sanchez would last just three minutes in bed, and would fall asleep as soon as he was finished.

Where La Cuarta get their information from is a mystery, so the validity of the claims are still questionable.