Just what did we learn from round 10 of the A-League? 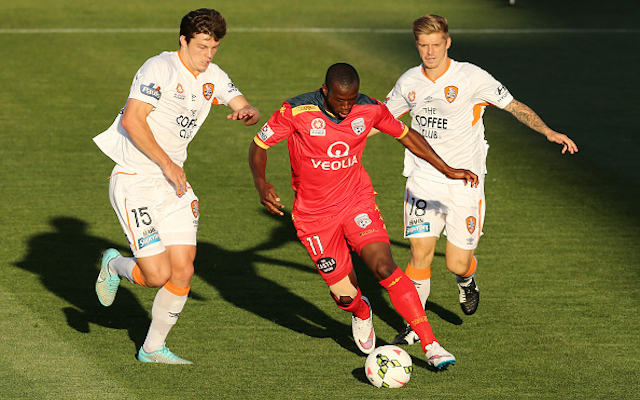 Poor finishing has hurt the Reds all season, but they weren’t made to pay for it as they were on Friday against the Brisbane Roar.

Not many would have bet on a Roar win, but errant finishing meant Josep Gombau’s side fell to just its second defeat all season.

The loss of Marcelo Carrusca was telling, and it will be interesting to see how they bounce back in the FFA Cup final on Tuesday.