The key moments in the successful career of Thierry Henry.

With news breaking that Arsenal legend Thierry Henry has retired from football we can take a moment to reflect on what a wonderful career he has enjoyed over the years.

It’s not just Arsenal fans who can look back on his success with warm memories, supporters of Monaco, Juventus, Barcelona and New York Red Bulls can all commiserate the retirement of one of the finest players to ever grace the game. 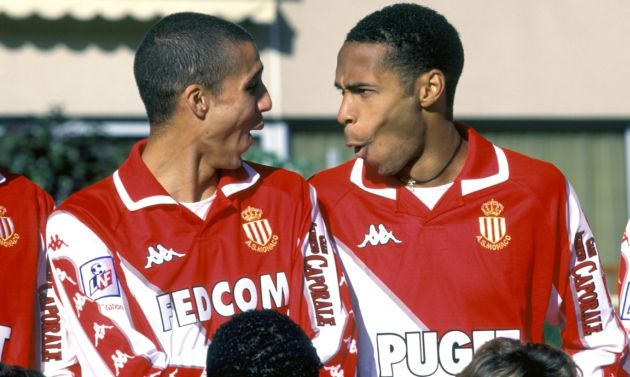 Henry struck up a tasty partnership with another young French striker, David Trezeguet, for Monaco during his breakthrough at Monaco. 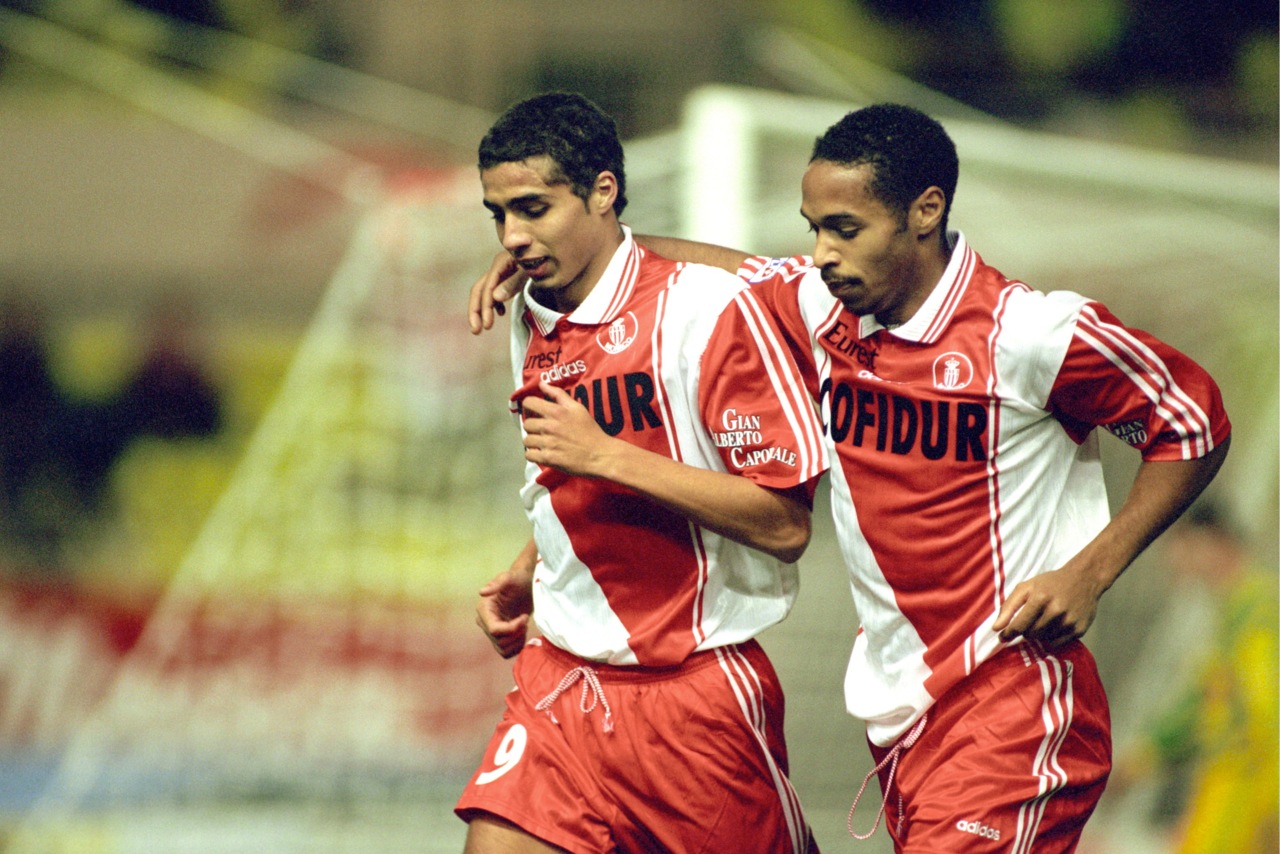 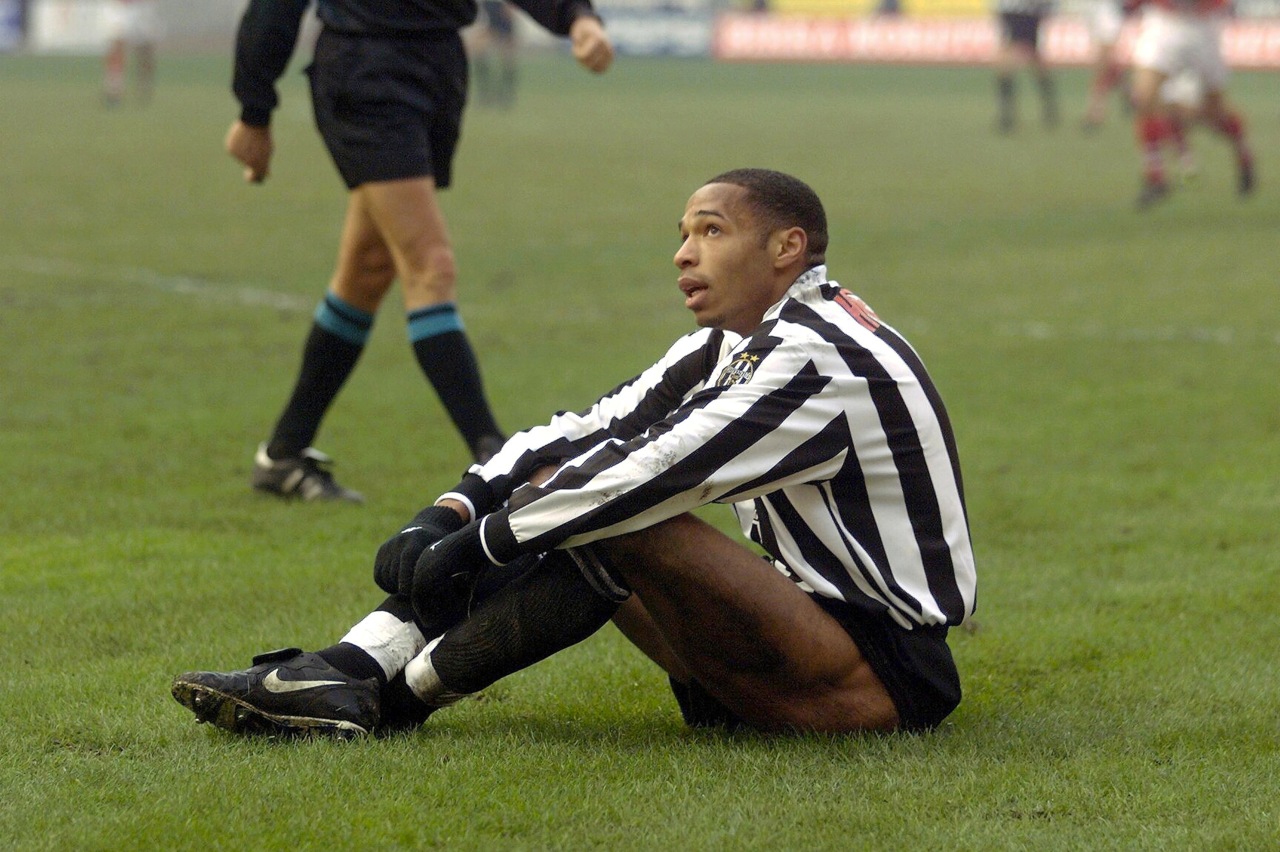 His emergence at Monaco lead to a move to Italian giants Juventus, but things didn’t quite work out for him in Serie A. 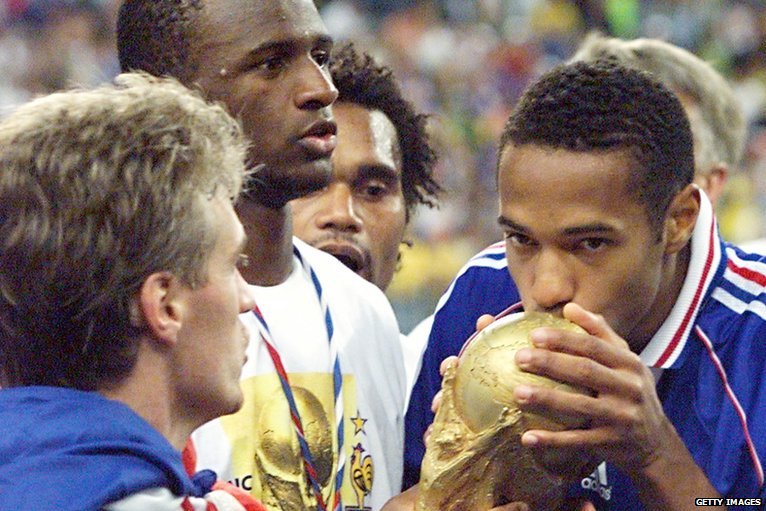 But that didn’t matter as World Cup success quickly followed. 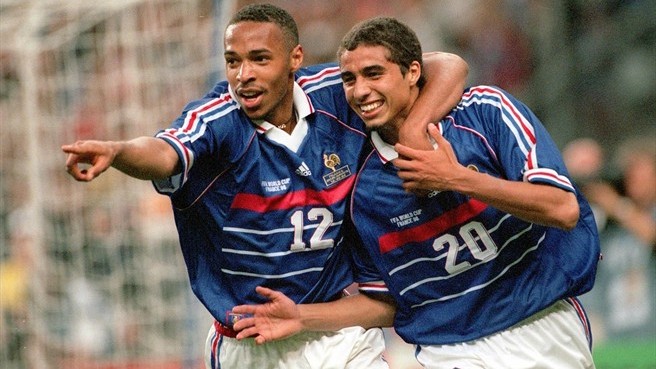