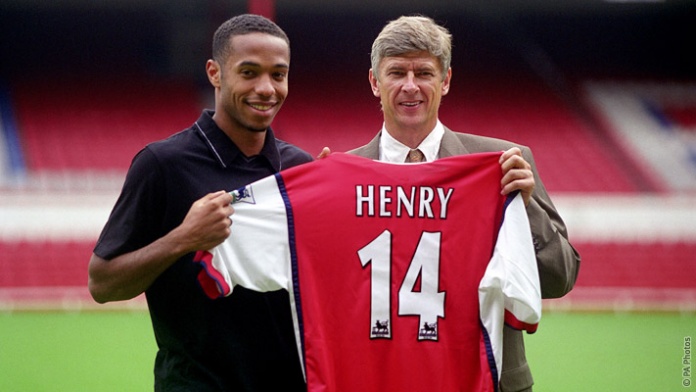 Luckily someone from his past at Monaco came in to change his life and left Arsenal into a new dawn. 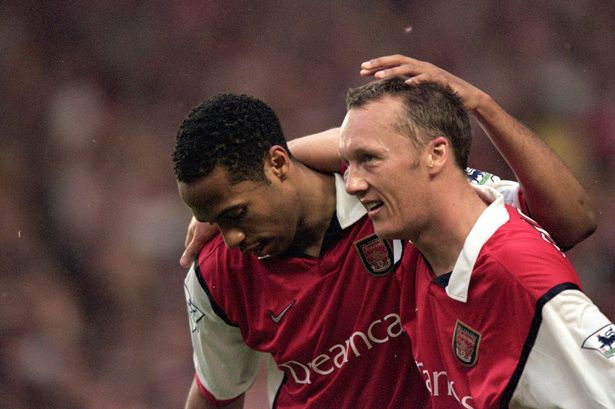 And it didn’t take him long to hit the ground running in north London. 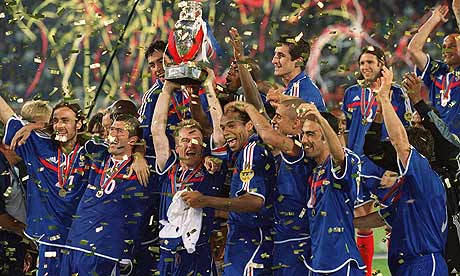 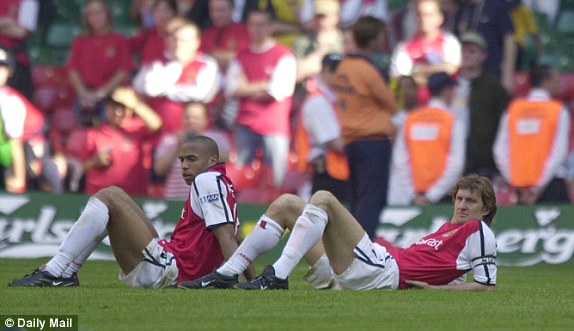 There were hard times, though, as the club lost out on the FA Cup in 2001. 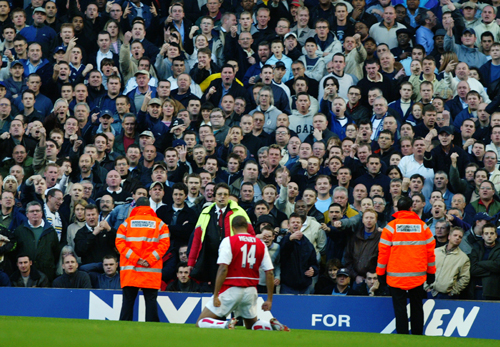 Endearing himself to the other half of north London. 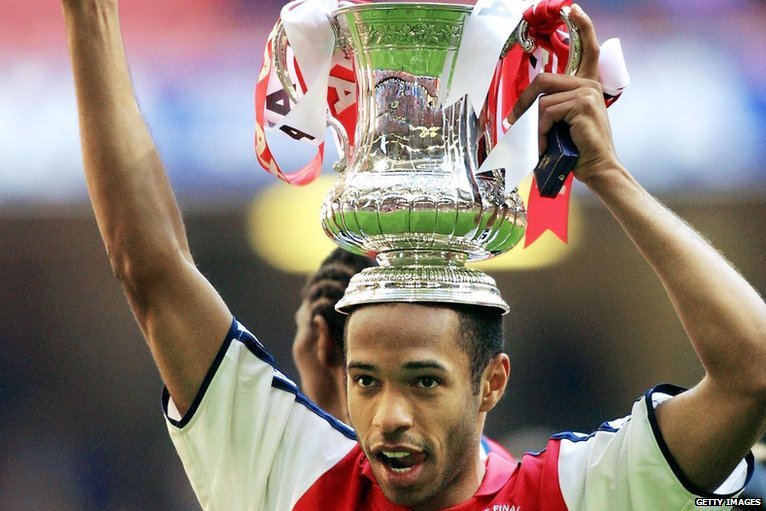